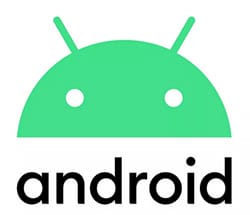 You’ll find the best Android betting apps and sites on this page. It used to be that Apple and their ultra-successful iPhone dominated the app world. But not any longer as now you can get more apps for Android phones than ever before. Online bookmakers have been working hard to make their apps the best there is, so whose comes out on top?

The following is a list of the best Android betting sites: 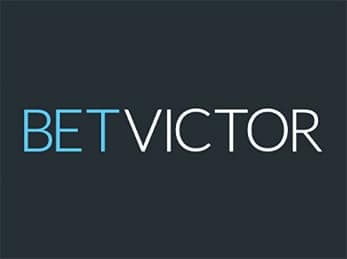 Get app & Bet £5 get £30
New Customers only. Deposit and place a £5 qualifying bet at odds of 2.00 or greater within 7 days of opening a new account; excludes cashed out bets. Receive 2x £10 Sports/Virtual Sports Free Bets, valid on set events only at odds 2.00 or greater, expires in 7 days, plus a £10 Casino Bonus, expires in 7 days. Wager the Casino Bonus 35x to withdraw winnings. Payment Cards only. Geographical Restrictions and T&Cs Apply. Please Gamble Responsibly.
#2
Coral App
4.5 | 5 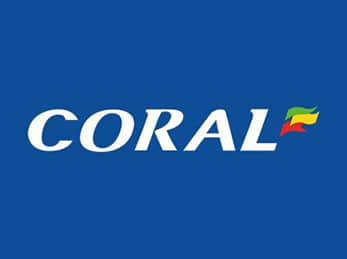 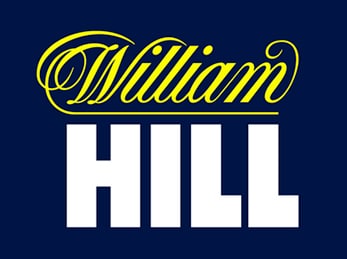 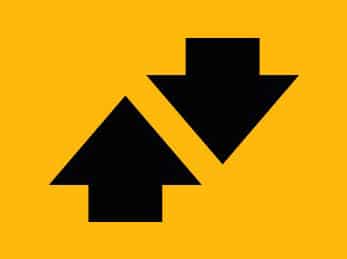 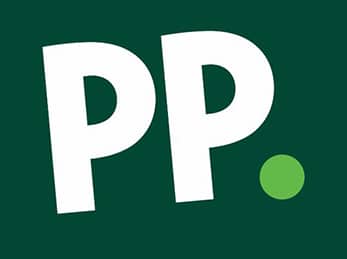 Get app & £20 risk free bet
New customers only, limited to one per person. If you’ve previously had a Paddy Power account, you will not qualify for the offer. Place your FIRST bet on any Sportsbook market and if it loses we will refund your stake in CASH. Max refund for this offer is £20. Only deposits made using Cards or Paypal will qualify for this promotion. T&Cs apply.

Almost all online bookmakers offer an Android compatible downloadable app, as well as boasting a web based mobile offering which is also suitable for Android operated mobile devices. If you’re not sure if your device is run on Android, however, the Android betting apps listed above work on all the following devices:

Note: If your exact model of phone is not listed above but other phones from the same manufacturer (e.g. Samsung) are, then your phone will likely also be an Android device. 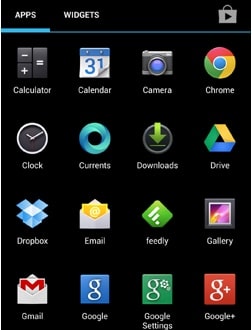 The vast majority of mobile devices are now either operated by an Android operating system or by Apple’s iOS operating system and phone users tend to be very loyal to either one system or the other. Rather than comparing Android to iOS devices, therefore, what we’re going to do is to explain some notable strengths and weaknesses of Android phones when it comes to using them for mobile betting apps.

Why Is It Good for Betting Apps?

Thanks to the status of Android as one of the two – if not the single – most popular mobile phone operating systems, Android operated devices are also one of the best types of device for mobile betting apps.

That’s the case as almost all online bookmakers provide both a downloadable Android app and an Android compatible mobile website for punters to choose from. Generally speaking, it is only Android and iOS users who are provided with that choice from essentially every bookmaker. What’s more, due to the ubiquity of Android operated devices, bookmakers across the board have also worked hard to make their apps as user-friendly as possible for Android users. That means that the Android specific versions of many apps are generally amongst the very best mobile betting apps around.

Why Isn’t It Good for Betting Apps?

Until relatively recently, a notable weakness when it came to the suitability of Android devices for mobile betting was the fact that the Google Play Store did not allow gambling apps to feature. Fortunately for punters, this is no longer the case and, as such, there aren’t really any notable downsides to using an Android device for placing bets on the move.

Android Inc. was initially founded in Palo Alto, California in October 2003 by Andy Rubin, Rich Miner, Nick Sears, and Chris White. The company’s original goal was to produce a smarter operating system (OS) for digital cameras but soon changed tack and decided to develop a mobile handset OS to challenge the then dominant Symbian and Microsoft Windows Mobile alternatives. After some early difficulties, the company was purchased by Google in 2005 and a path towards creating an OS specifically for touchscreen handsets began to be charted.

In late 2007 the so-called ‘Open Handset Alliance’, a consortium of technology companies including Google, device manufacturers such as HTC, Motorola and Samsung, wireless carriers such as Sprint and T-Mobile, and chipset makers such as Qualcomm and Texas Instruments, was unveiled. That consortium was key in the development of the first Android OS, which hit the market in 2008 as part and parcel of the HTC Dream handset.

Since the first Android OS in 2008 there have been many updated versions released and even more handsets and devices using the systems created. Today, in fact, Android is the most popular mobile phone OS of them all, with an estimated two and a half billion monthly active users according to a report from May 2020.